The London Olympic Park was built on a contaminated brownfield site. The Platipus Deadman Fixing System Plati-Mat (Olympic Spec) was specified to anchor a vast amount of semi mature and specimen trees as traditional driven anchors could not be used as they would have punctured the geosynthetic layer used to isolate the contamination.

LDA Design in collaboration with Hargreaves Associates led the design for the entire 102 hectare site and masterminded its transformation from contaminated industrial land into a 21st century park. The London Olympic Park was the UK’s largest urban park with over 6 million visitors during the Olympic and Paralympic Games. As well as remaining a sporting and entertainment venue, the Queen Elizabeth Olympic Park now caters for a wide range of everyday uses including the 2017 World Championships. 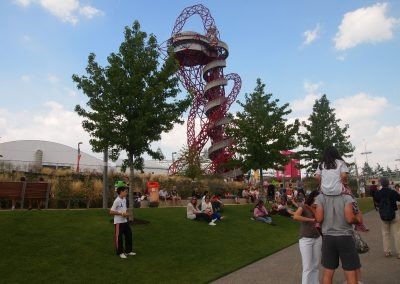 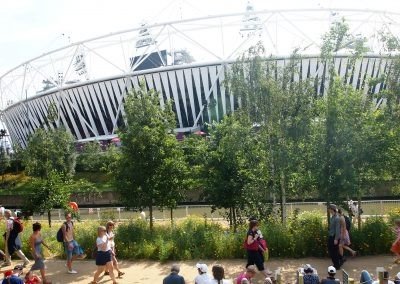 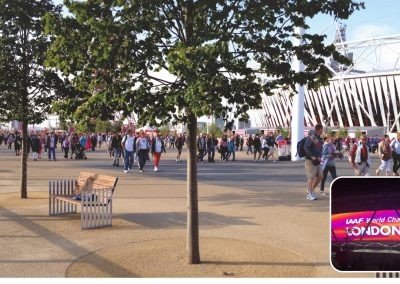 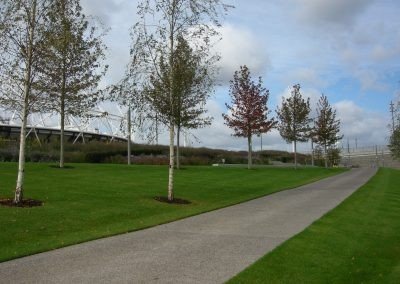 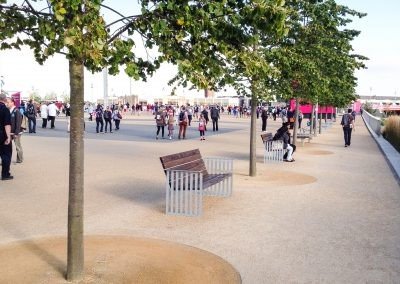 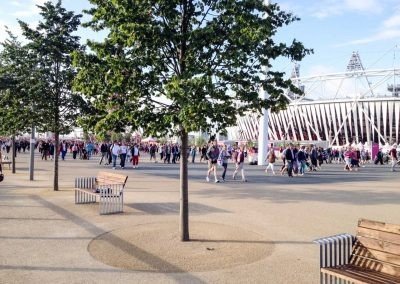 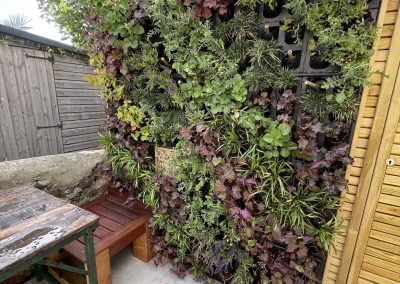 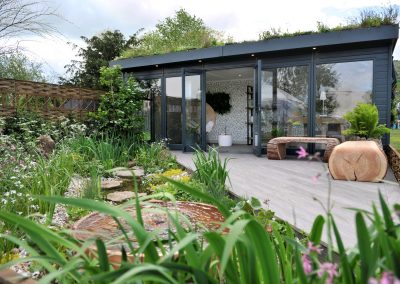 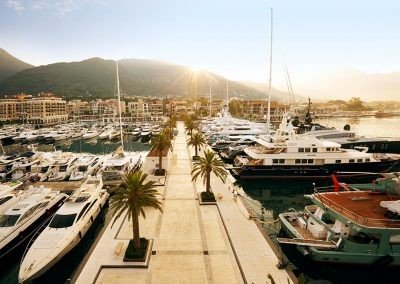 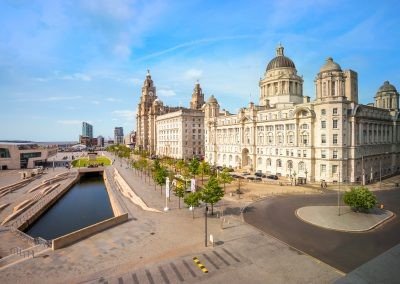 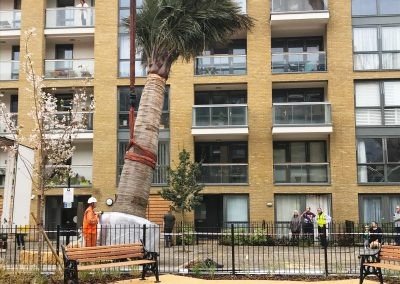 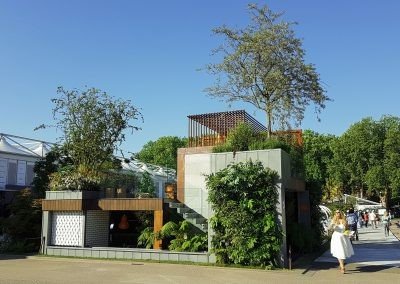 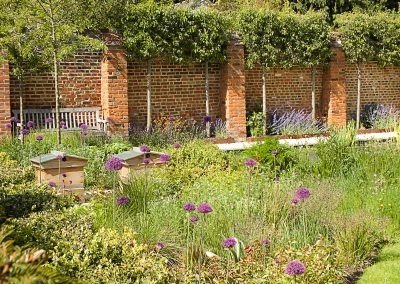 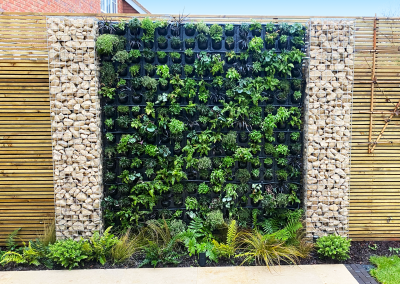 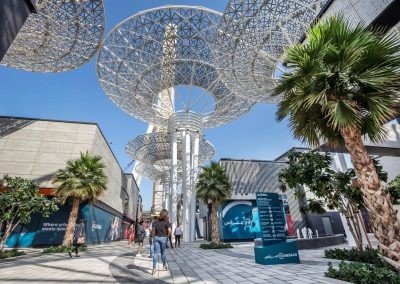