How The Mechanical Anchor System Works 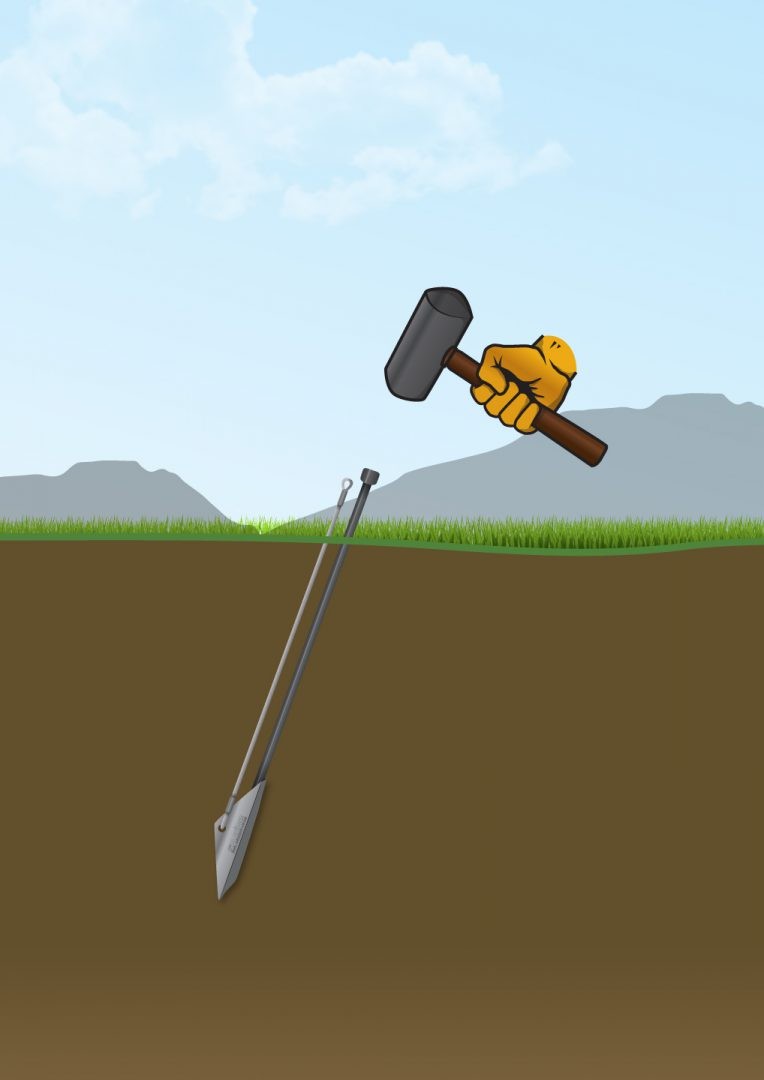 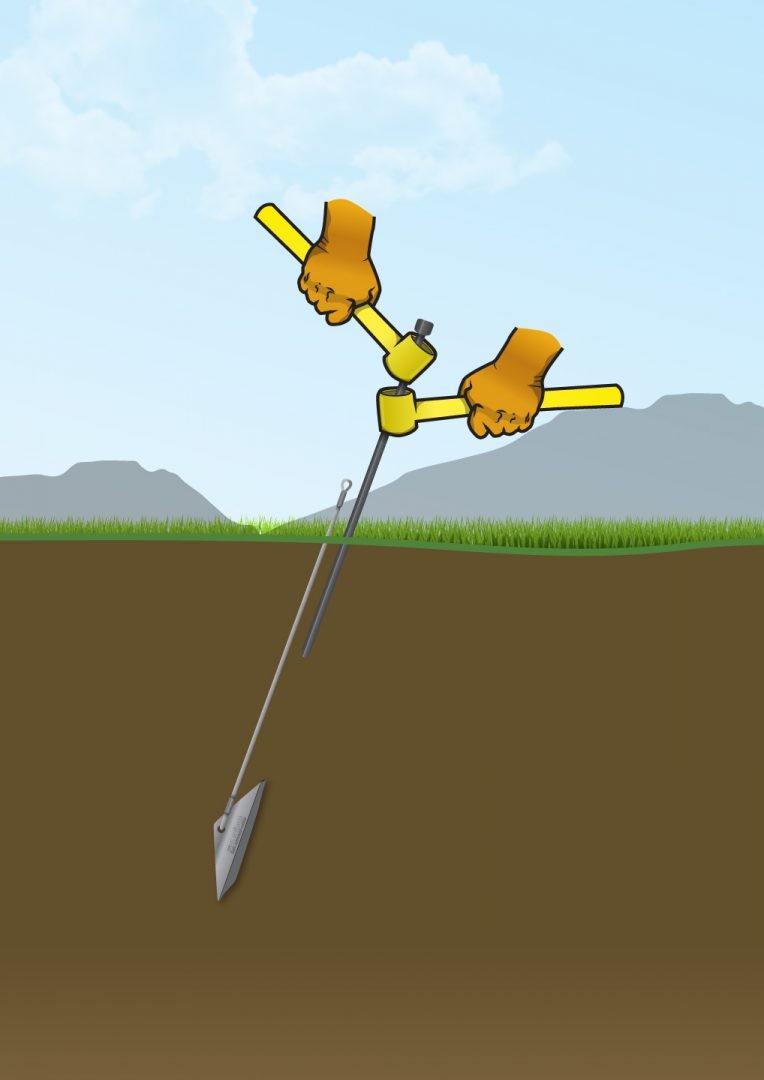 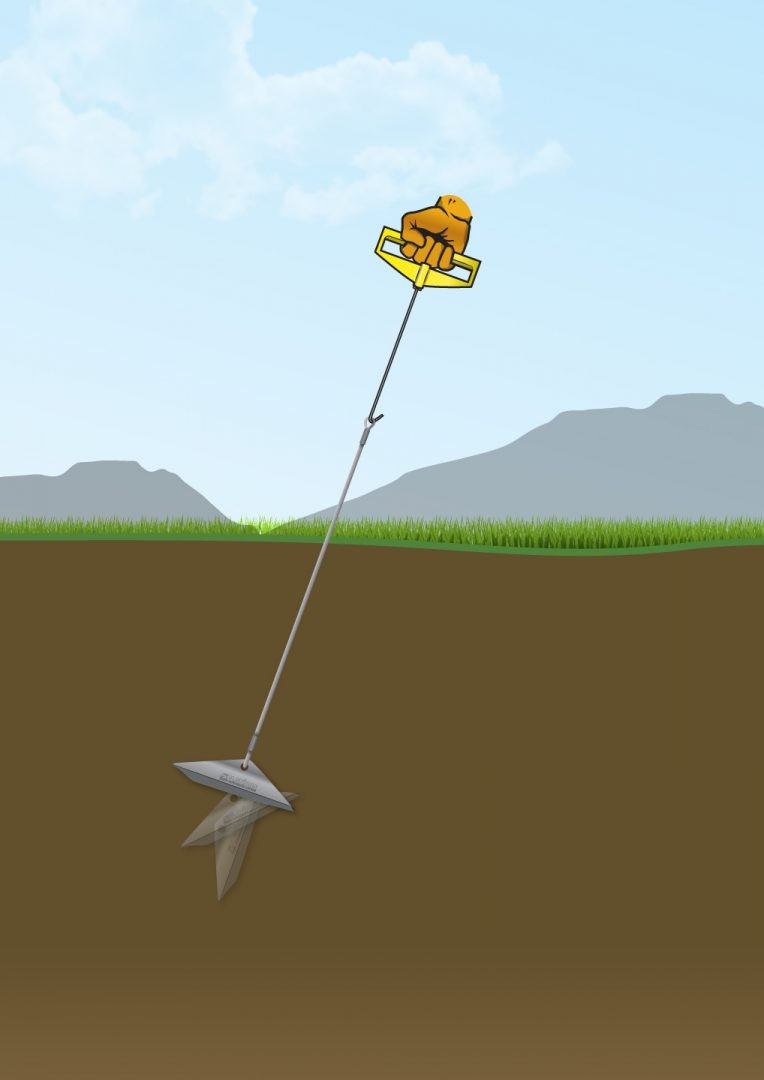 Loadlock - The first stage is where a load is applied to rotate the anchor into its loadlocked position. Elements of both load and extension are present. 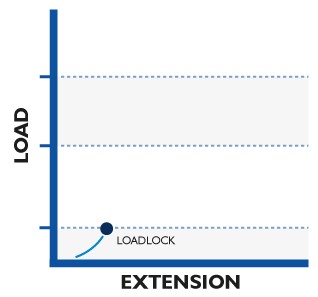 Compaction & Load - The second stage is where the anchor system is generating a frustum of soil immediately in front of the anchor. At this point load normally increases with minimum extension. The soil type will affect the overall extension. 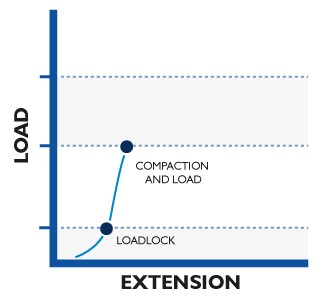 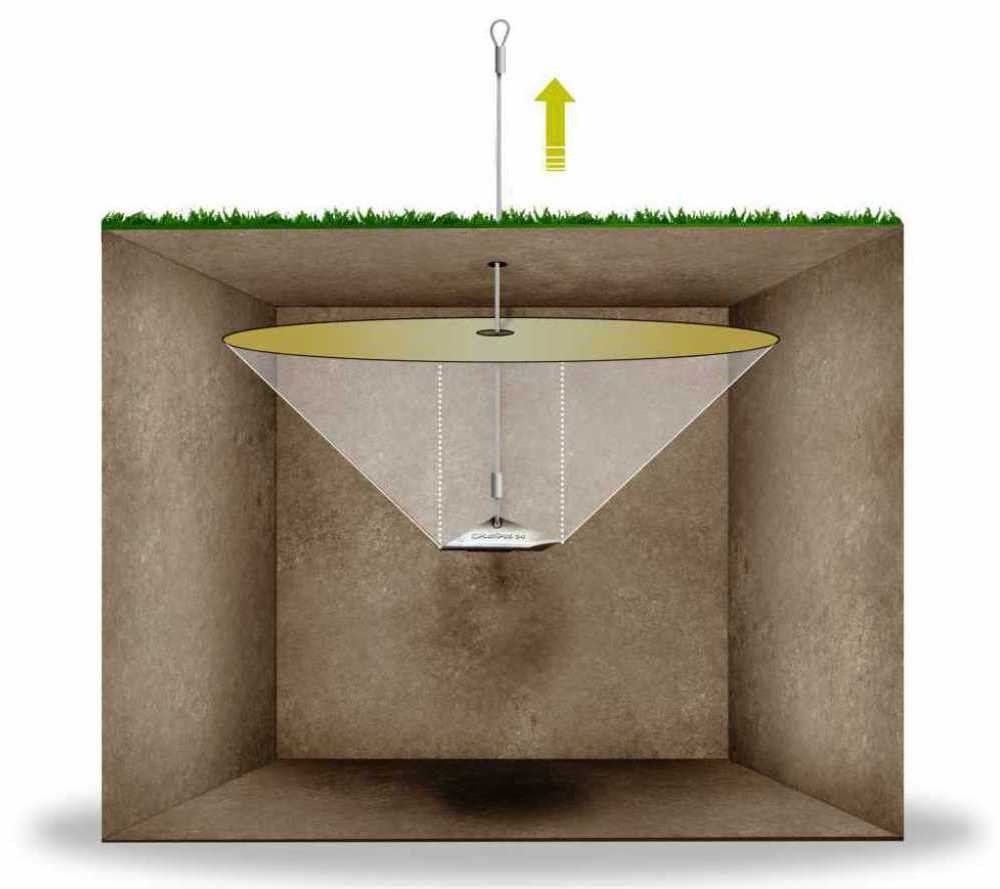 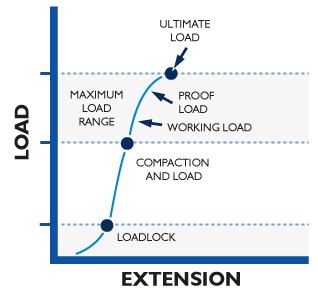 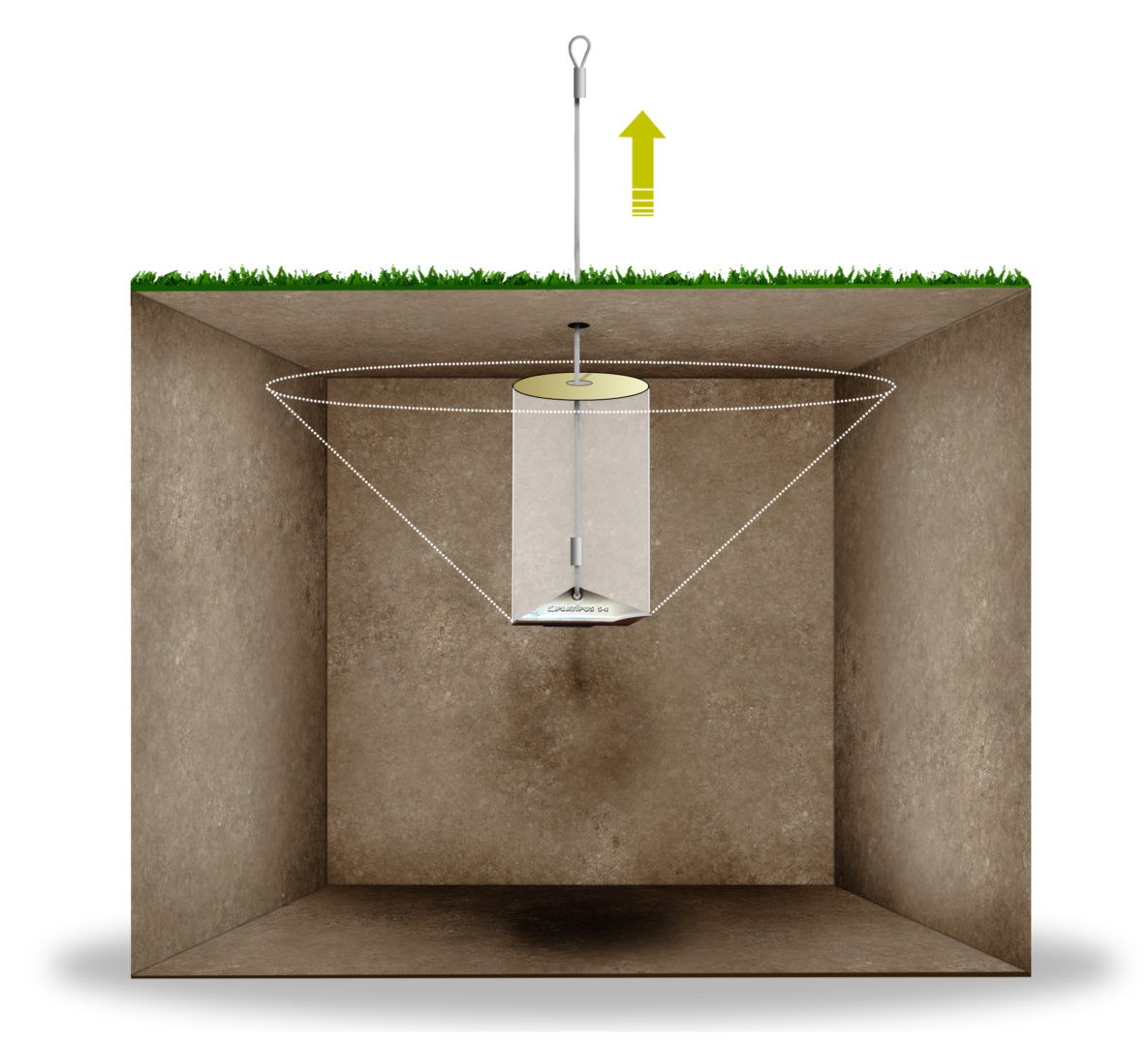 Bearing Capacity Failure - Caution: If the mechanical shear strength of the soil is exceeded, the residual load will decrease with continued extension as the anchor shears through the ground. 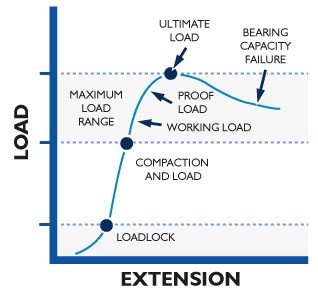 The stress distribution in front of a loaded anchor can be modelled using foundation theory. The ultimate performance of an anchor within the soil is defined by the load at which the stress concentration immediately in front of the anchor exceeds the bearing capacity of the soil.

Platipus anchors perform exceptionally well in a granular soil, displaying short loadlock and extension characteristics, a broad frustum of soil immediately in front of the anchor and extremely high loads.

Stiff cohesive soils, such as boulder clays, can also give outstanding results. However, weaker cohesive soils, like soft alluvial clays, can result in long loadlock and extension distances and a small frustum of soil in front of the anchor. Consequently these conditions require a larger size of anchor and if possible a deeper driven depth to achieve design loads. 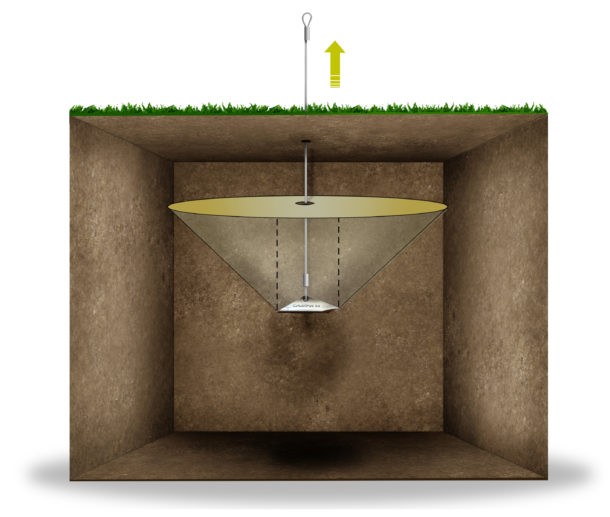 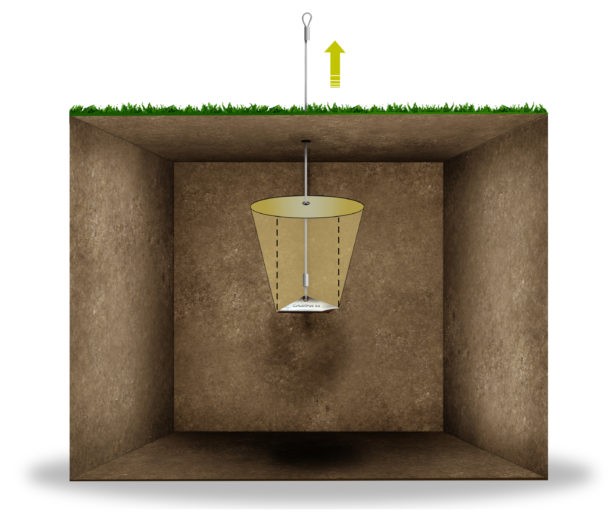