Jamie drew inspiration for his RHS Chatsworth Wedgwood garden from John Wedgwood’s personal garden, handpicking many plants from his original plant journal, such as sweet peas, roses, herbs and fruit trees. The mature copper beech tree supplied by Hortus Loci was anchored for stability using a Platipus Deadman Fixing System with Plati-Mat and was perfectly installed by Jamie’s Landscape Contractor Keyscape Design & Construction. Deservedly the garden won a Gold medal, as well as the Best Show Garden and Best Construction award. It scooped up a fourth accolade after being announced as the public’s favourite at RHS Chatsworth, winning the coveted People’s Choice Award 2019. I was delighted to create my first show garden for such a prestigious brand and my plan was to set out to create a garden that would be both welcoming and inspiring, a garden that is relatable with lots of take home ideas. The garden has now been relocated to the World of Wedgwood in Barlaston, Staffordshire. 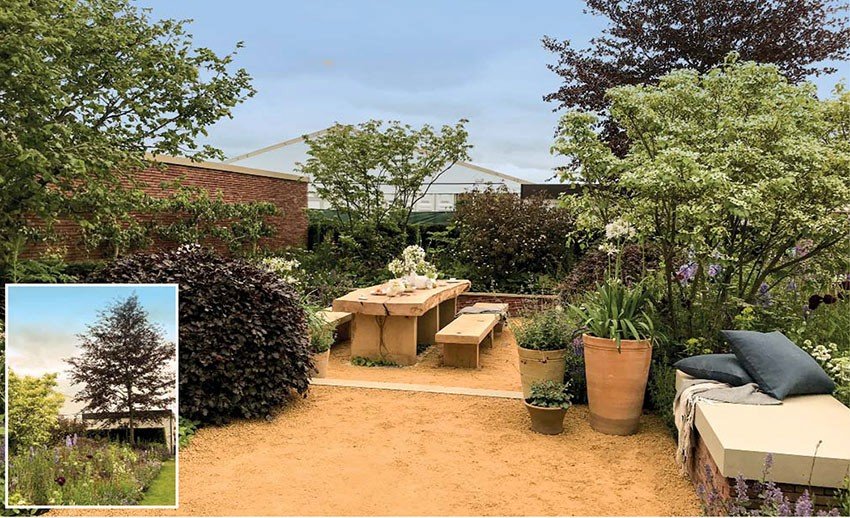 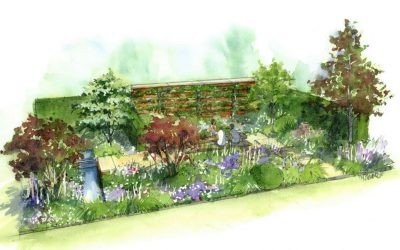 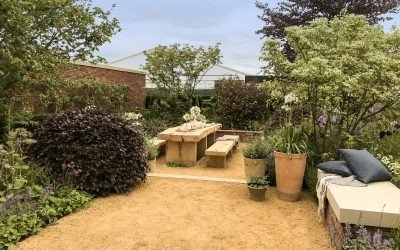 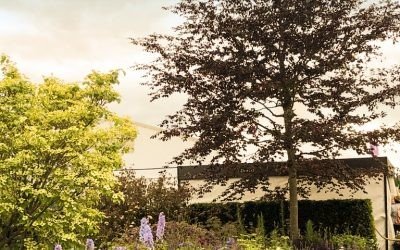 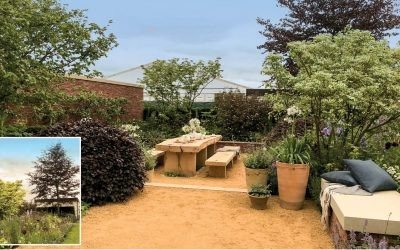 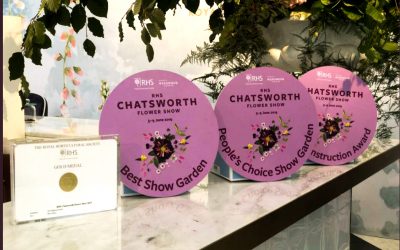 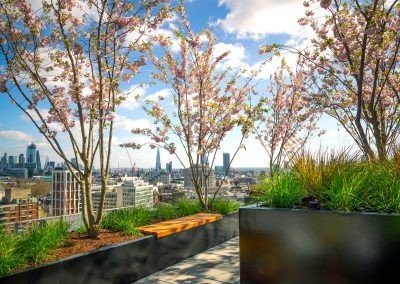 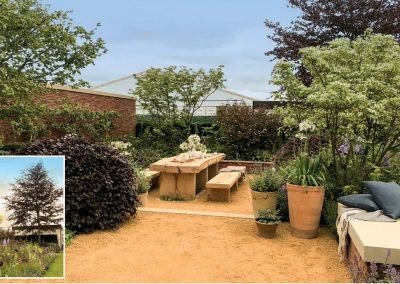 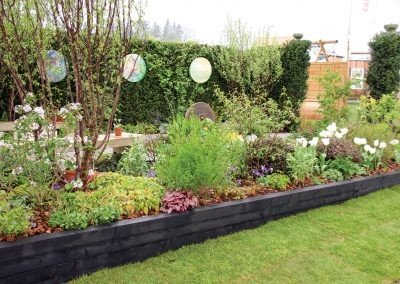 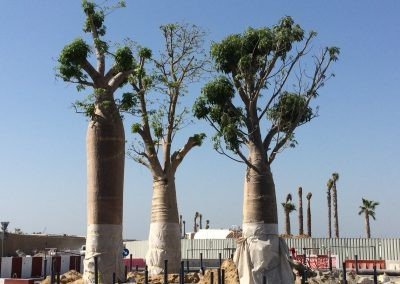 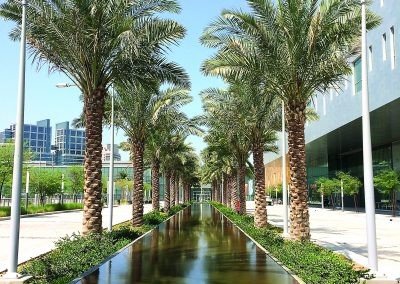 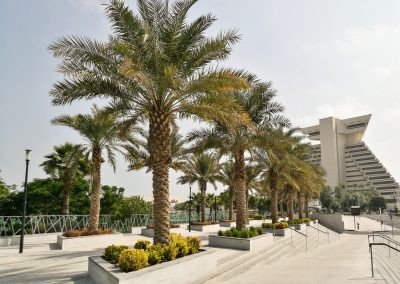 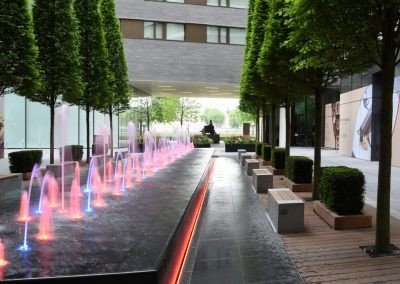 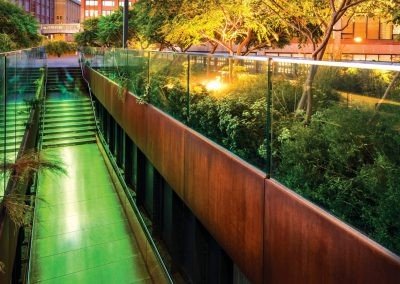 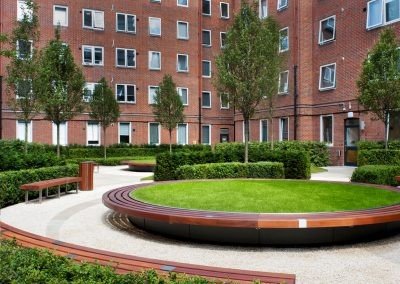 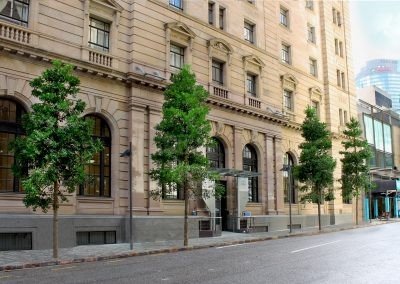 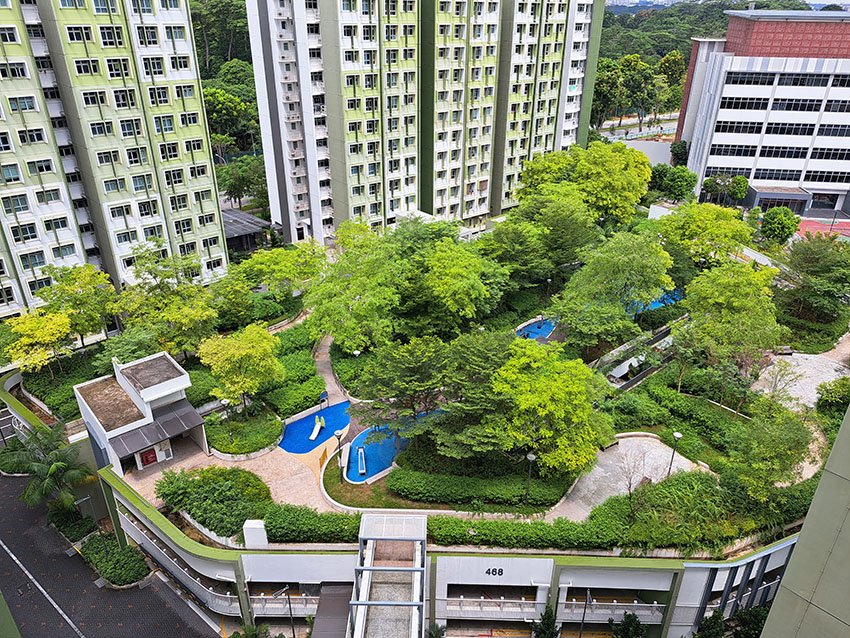 #NationalTreeWeek is about celebrating the start of the tree planting season.

#NationalTreeWeek is about celebrating the start of the tree planting season. As a global business, we are also involved with tree planting all around the world so today we...
Read More